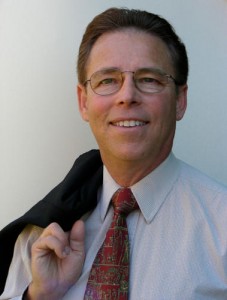 Peter Rodrigues has been a community advocate for many years in Pickering. He has been involved with many issues throughout the City of Pickering and the Region of Durham. He continues to meet regularly with members of his community and other residents throughout Pickering and other Durham municipalities. Peter proudly served as Regional Councillor for Ward 3 from 2010 to 2014. He met with politicians at all levels of government in and around Durham. He is an outspoken activist who has participated at many resident-initiated events.

Peter believes in leading from the front, by being actively engaged and spending many hours working to improve his community. He is recognized for his efforts and successes in many issues. He seeks what is best for the residents of Pickering. It’s not about gaining personally, but rather, he feels it is a duty to serve his community, by participating in building stronger relationships among the residents in Pickering.

Past president of the Whitevale and District Residents’ Association, Peter Rodrigues was elected as Regional Councillor in Ward 3 in October 2010. Before being elected, Peter was already well-known to council and city staff due to his participation throughout the city. For years Peter attended most council meetings and was no stranger to Planning, Works and Executive committees and town hall meetings of Durham Region and City of Pickering.

Peter worked with prominent groups such as, Stop the Stink, a group opposed to the expansion of the southeast collector sewer, basically a pipe that ships York’s sewage to Pickering for treatment. He continues to be actively involved in Land Over Landings, a group opposed to an airport situated in Pickering, and would rather for the land to be used for agricultural purposes instead.

For years Peter has often spoken up at council about the Seaton Development, as he understands both urban and rural land concerns. Seaton will be a part of the vast community that is anticipated to become home to 70,000 new residents within the next 20 years. 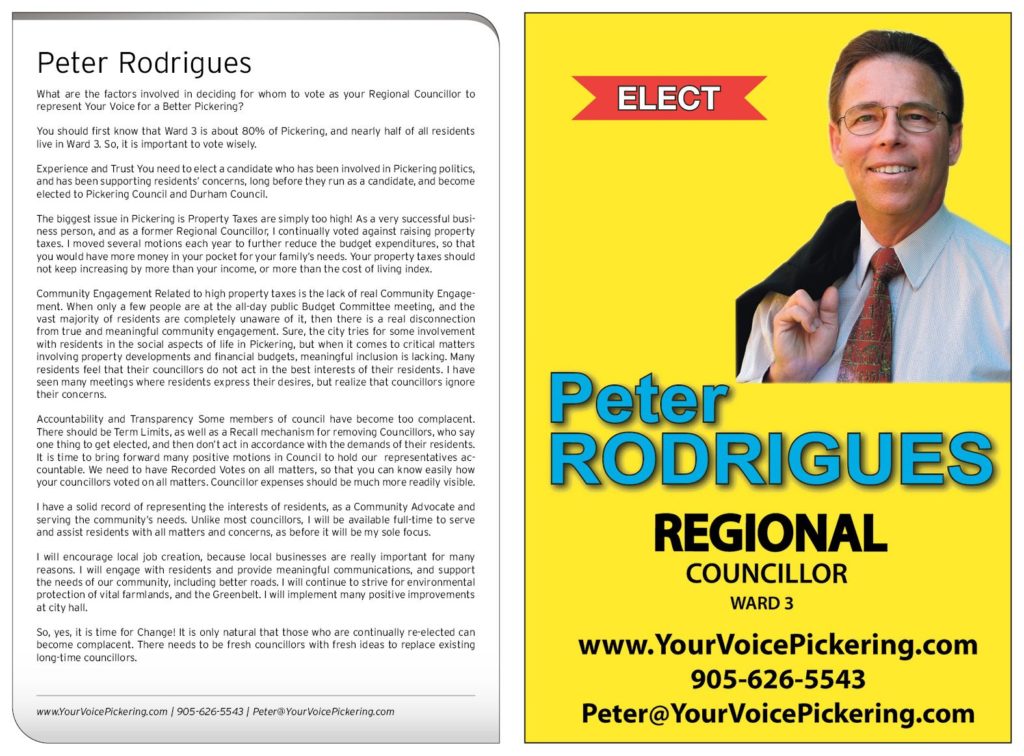 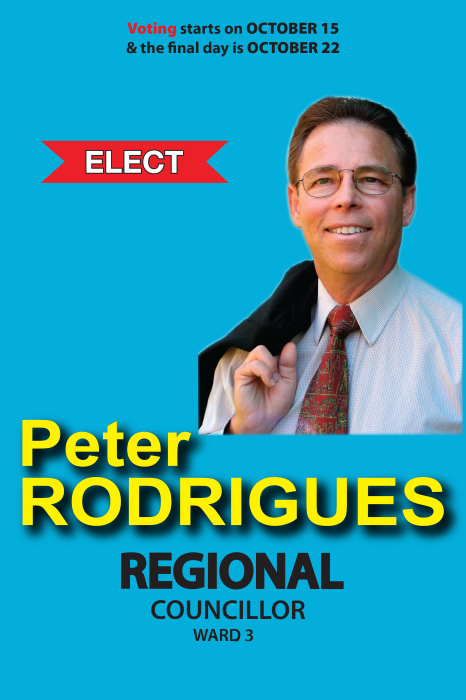 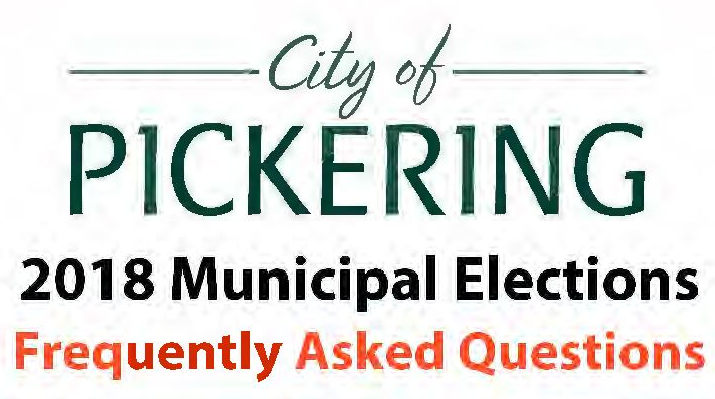 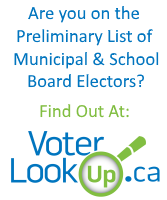 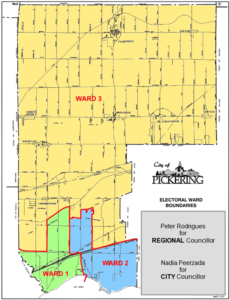